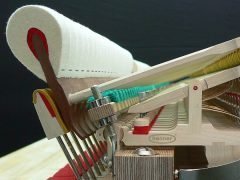 The latest addition to the Steinway’s Limited Edition range of grand pianos is the Lang Lang Black Diamond. This piano was recently unveiled to 1,600 guests at an exclusive Lang… Read more » 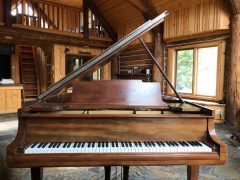