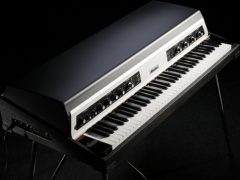 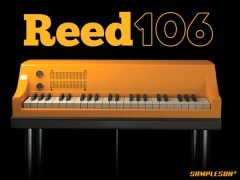 The Valente Electric Piano is a new electro-mechanical instrument designed by Brazilian inventor Tiago Valente.  Valente had been making electronic musical devices since he was a kid. In his teens… Read more »