Two hundred years ago Ludwig van Beethoven received the gift of a Broadwood grand piano. This instrument, now known as Beethoven’s Broadwood, was much loved by the composer and is… Read more » 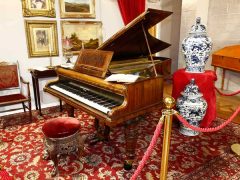 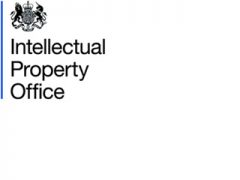 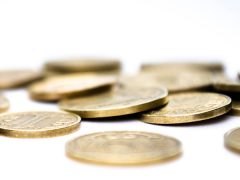 A family in Shropshire, England has found a substantial amount of gold “treasure” hidden away in their family piano – a Broadwood upright piano made in 1906. The “find”, in… Read more »