Outside the Fairmont Pacific Rim, a luxury Vancouver hotel, there is a magenta, graffiti encased pavilion housing a new pop-up art gallery entitled Fight For Beauty. This exhibition is based… Read more » 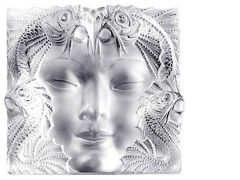