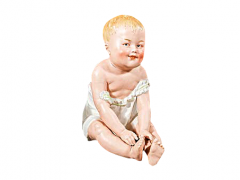 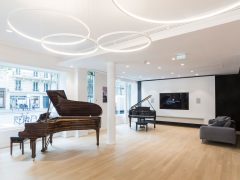 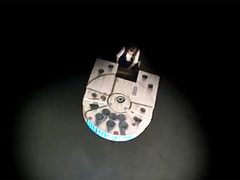 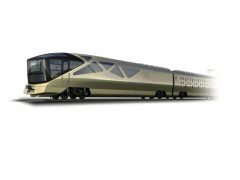 East Japan Railway (JR East) have launched their latest “Joyful Train” service –  the Shiki-Shima (lit. island of four seasons). Japan is famous for the efficiency and reliability of its… Read more » 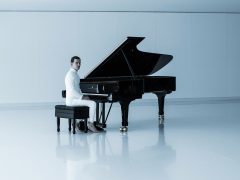 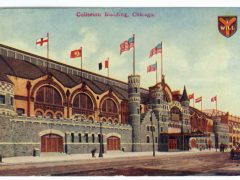 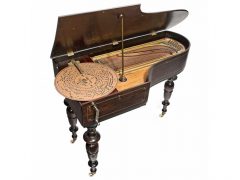 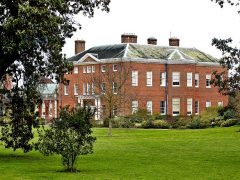