A new double CD album entitled The Piano Room is released on October 27th. Now I don’t normally write about recordings on this site, but this album is, ostensibly, more about the piano itself. 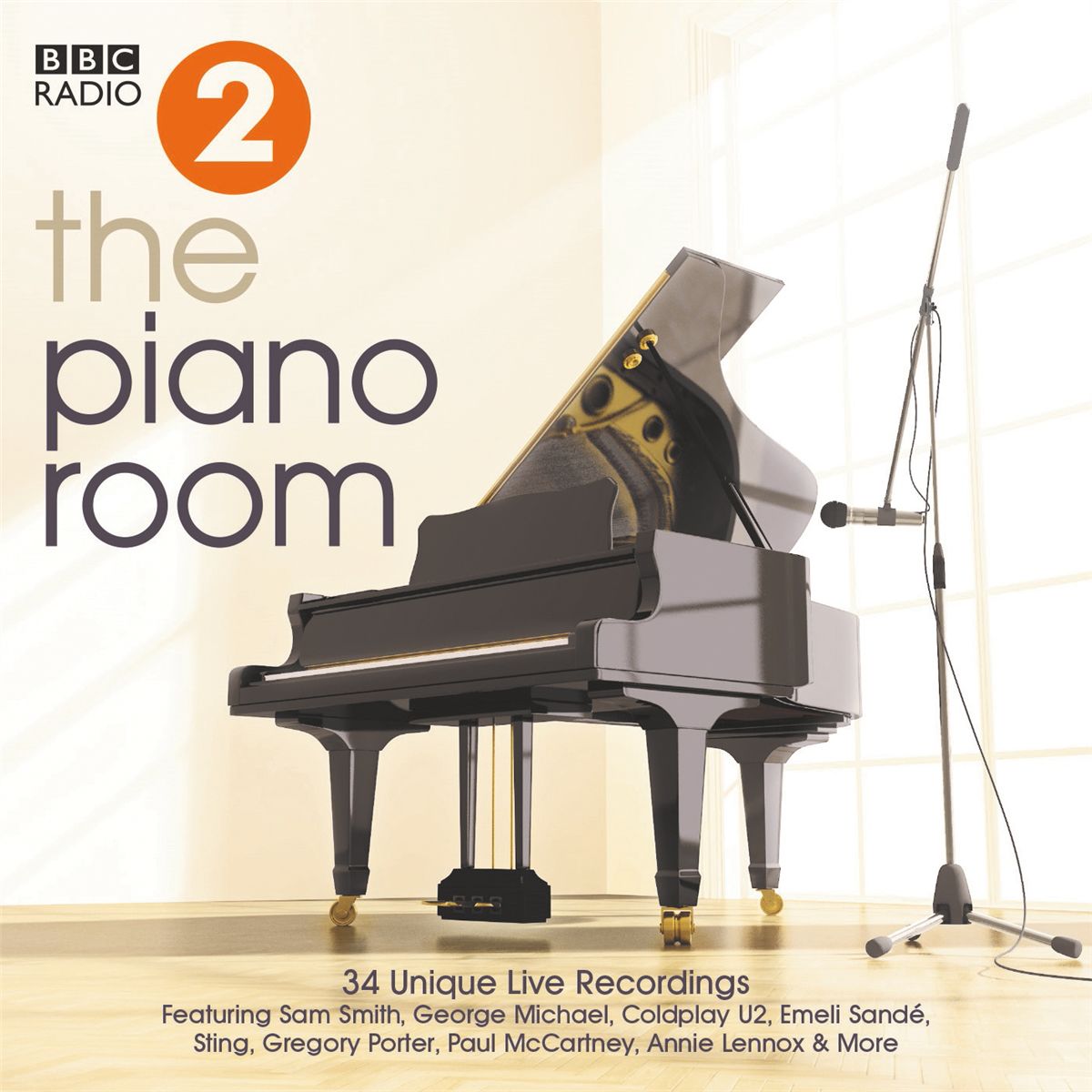 Back in November 2010, (Sir) Elton John generously gave BBC Radio 2 a Yamaha DC7 grand piano. (I know, he does seem to feature quite a lot on this site!)

Radio 2 is the most listened-to station in the UK. Its daytime output is popular music (1960s onwards) for the 30+ market. It has an impressive weekly reach of around 15 million listeners. 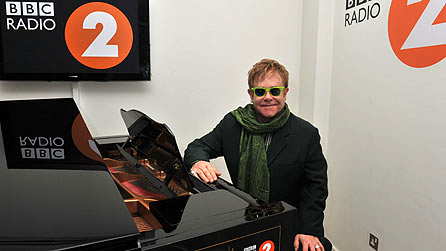 Anyway in 2010 Sir Elton personally delivered one of his pianos to the BBC (although I don’t think he did any of the lifting). He is quoted as saying, “I’m delighted to donate one of my treasured pianos to Radio 2, who have supported me so much over the past 40 years. The piano is, of course, my favourite instrument to play and I hope it inspires the musicians who play it.”

The inscription on the side of the Elton John Radio 2 Piano. Photo: BBC

This piano is officially known as the “Elton John Radio 2 Piano”. It has been put to good use over the past few years, appearing in a large number of live BBC performances. Radio 2 runs a regular segment known as “The Piano Room”, where world-famous artists perform stripped-backed renditions of their most famous songs using this piano. And this feature is the inspiration for this new 34 track live album.

Why am I writing this?

Okay, so why am I writing a piece on this album when the focus of this website should be the piano itself, and not recordings or performances? Well, I think that The Piano Room really is all about the piano. It is a very rare opportunity to hear how one particular instrument can sound when used to play immensely popular songs of widely varying styles by musicians with diverse techniques. I can think of no other album like it.