These honours are primarily for “best-in-class” musical instruments and recording equipment, however, we shall concern ourselves only with piano awards. This year sees Steinway and Kawai as biggest winners.

Music Merchandise Review (MMR) has an impressive pedigree—it has been publishing to the trade continuously since 1879. The MMR awards were established in 1992, and are voted for only by musical instrument retailers who subscribe to the publication. 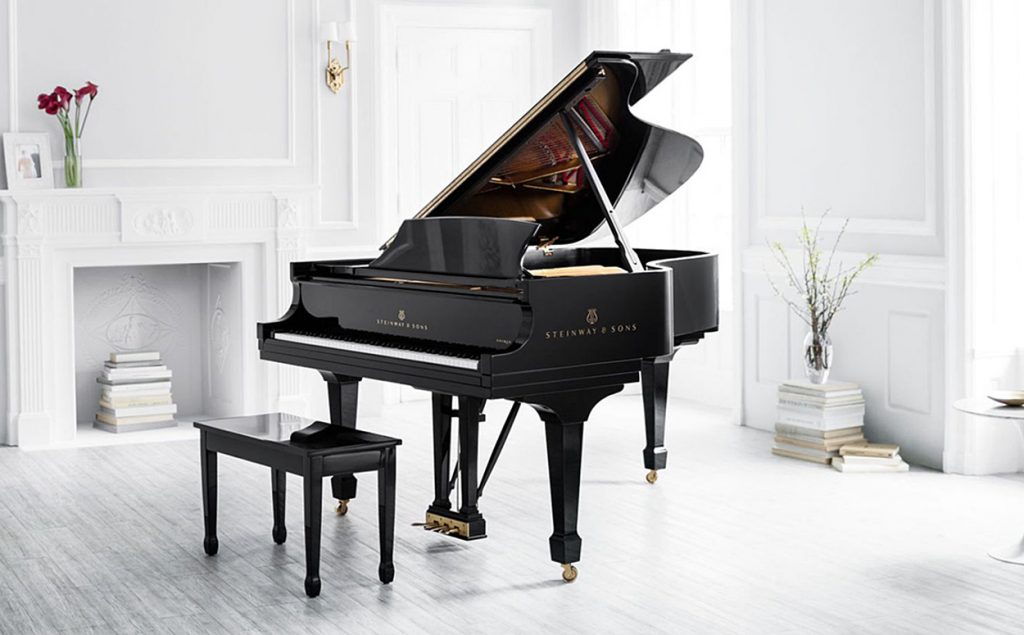 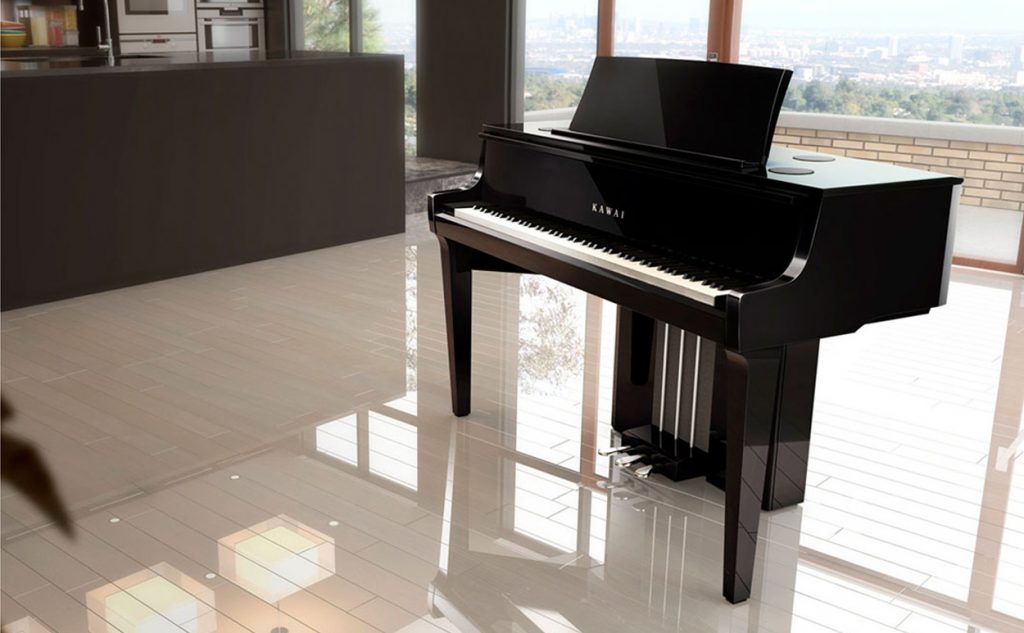 This year piano honours were awarded to Steinway’s Model B grand piano (acoustic) and to Kawai’s Novus NV10 (digital/hybrid).

Some take awards “with a pinch of salt”, but if they draw attention to the musical instrument industry, can that be a bad thing?