On April 3rd, 2018 the UK Government confirmed that it would introduce a strict ban on ivory sales. The new laws will be amongst the toughest in the world. 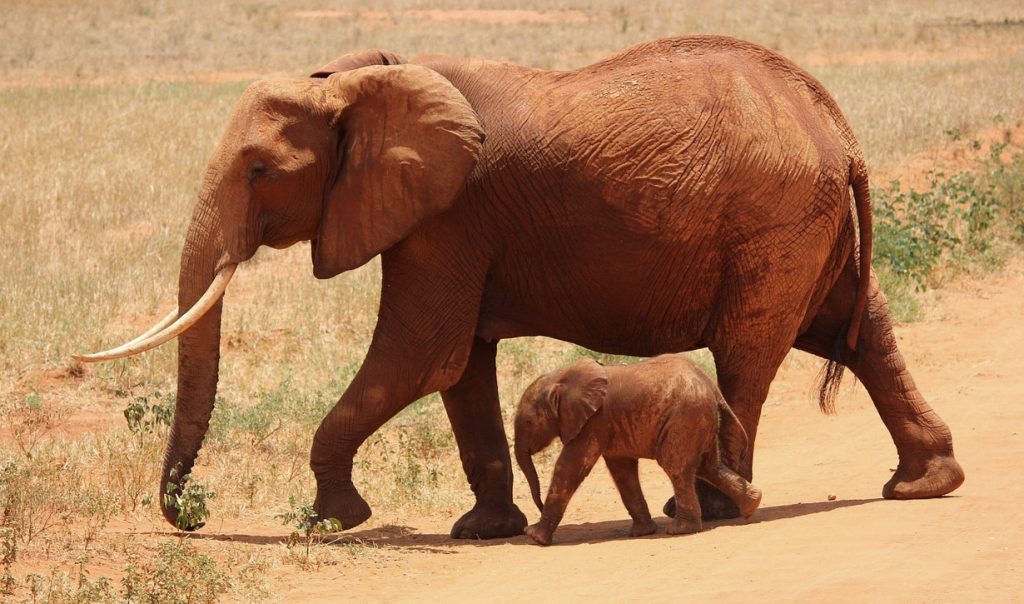 The UK Government is taking this stance in response to a consultation document which had over 70,000 responses – 88% of which were in favour of a ban (but more on this later).

How will this affect the piano world?

In line with the approach taken by other countries including the United States and China there will be certain narrowly defined exemptions.

These exemptions would appear to exclude virtually all pianos with ivory key faces from the ban. This will be a relief to many owners and dealers, however a closer examination of the aforementioned consultation document may be a cause for concern.

When asked, “Do you agree that the government should include an exemption to allow the continued sale of musical instruments containing ivory?” 16.9% of the respondents expressed support; 50.2% expressed opposition, and 32.9% did not express a definitive opinion.

There is clearly a groundswell in favour of a total ban. Many respondents felt that any exemption offers loopholes to poachers and illegal dealers.

The UK Government, and others, has seen fit, for now, to incorporate the above exemptions. But in the future, support for a total ban will probably lead to even stricter regulation and this could seriously affect the sale of older pianos still utilising ivory keys.

Does my piano actually contain ivory?

Until the 1930s the top and front faces of a piano’s white keys were generally made from ivory. This material was also used as an inlay in the decoration of some more elaborate instruments. Thin wafers of ivory were bleached in the sun to a uniform white colour and then bonded to the wooden keys. A typical elephant’s tusk could produce around 45 full keyboards. Ivory continued to be used on many instruments through to the end of the 1950s, and in some cases even later. Keys are now faced with plastic or simulated ivory (a resin based product). 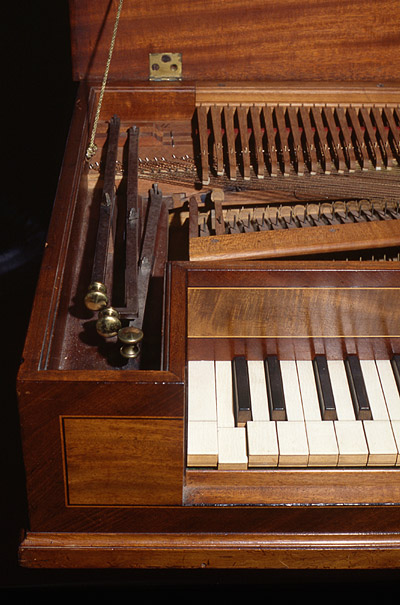 The simplest way to tell if your piano has ivory keys is to visually examine a key. Ivory was usually, though not always, applied to a key in two pieces – the head and the tail (sometimes known as the keytop and the stem).  A third piece is often applied to the front face. A thin line is visible between the head and tail (see above photo).

Ivory keys also have a swirling “grain” pattern, a bit like a fingerprint. Ivory is an organic material, and does tend to yellow over time. However, simulated keys can also have a slight yellowness, and often feature a grain, albeit a more subtle one.

If your piano has damaged ivory keys, getting replacement faces in the same material is virtually impossible, and possibly illegal. It’s probably best to replace all the keys with a modern, relatively inexpensive, simulation. What about the old ivory key faces? Ironically these are now virtually worthless! Its probably best to let your piano technician keep them.