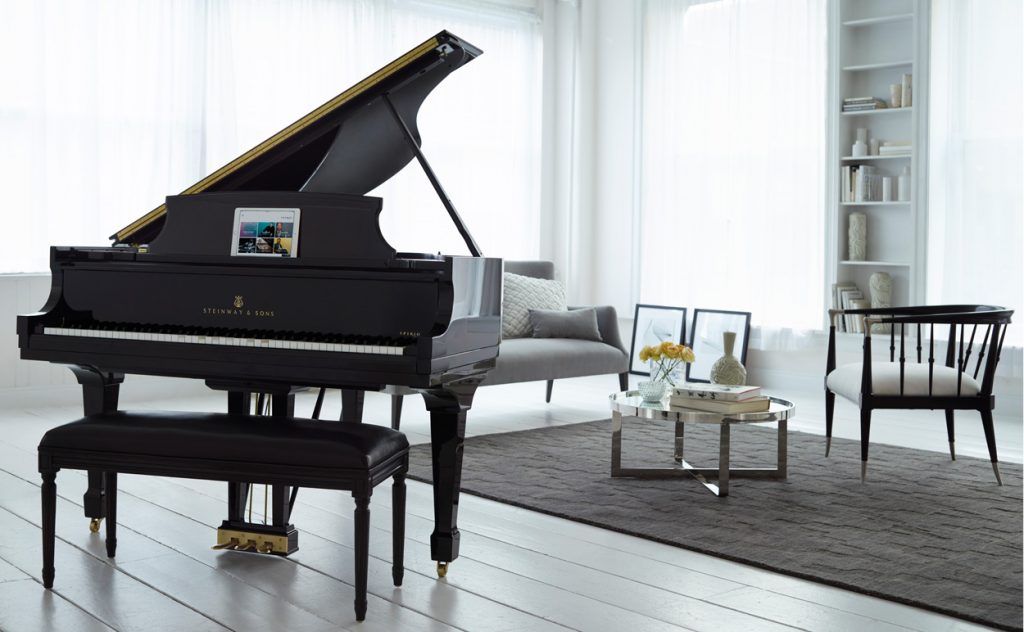 This is an important product for Steinway. They’ve invested heavily in the technology, and the development and testing of the system have, not surprisingly, been meticulous. SPIRIO |r was in fact on display at January’s NAMM show.

The SPIRIO system first appeared back in 2015. It brought automation to the Steinway piano. And the greatest pianists of the 20th century to one’s own front room. This was a playback-only system, and to prevent confusion is now known as SPIRIO Play. 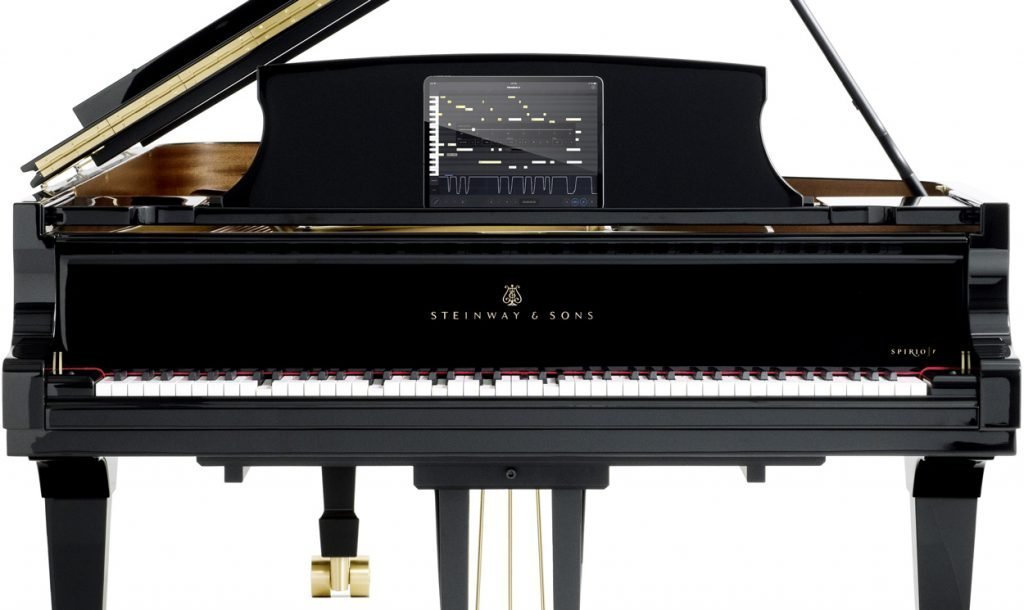 But other manufacturers do produce player piano systems that can record and subsequently edit a performance. Not wishing to fall behind, Steinway has now delivered the SPIRIO | r. The “r” denotes (of course) record, or more colourfully “live performance capture”. And this system takes the recording resolution to a new higher level. 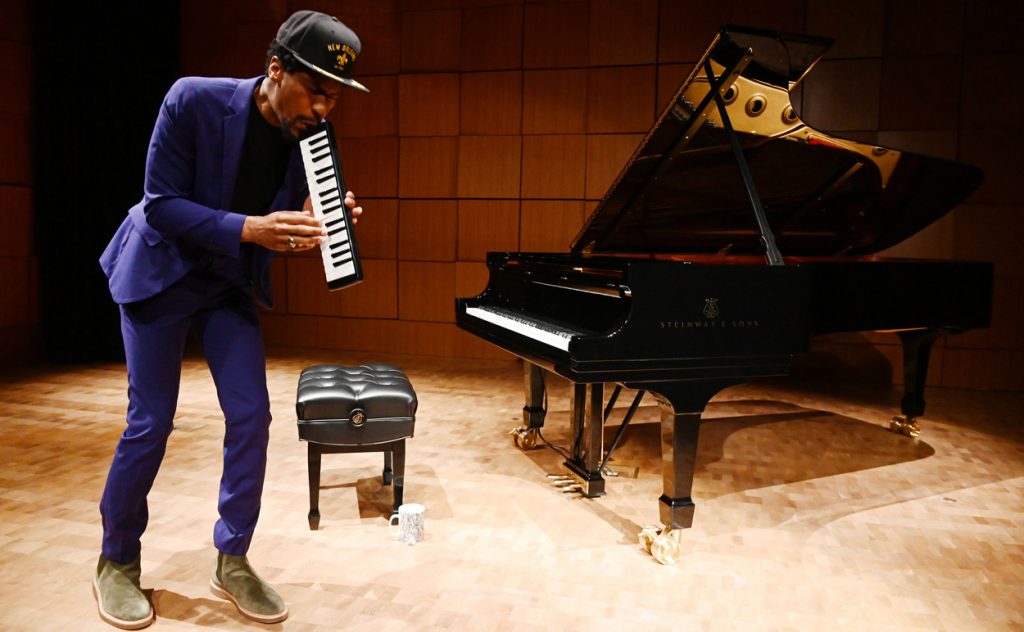 Some purists may be reluctant to purchase an instrument that has been “messed around with”. The Steinway engineers have designed SPIRIO | r to be totally non-intrusive. That is to say that when the system is inactive it is as if it wasn’t there. The action is unaffected. And there’s nothing to see. So to achieve this, SPIRIO | r uses lasers to scan the velocity at which the hammers strike the strings.

When recording a performance, every element is captured in high resolution. The dynamics, note lengths, the key releases, the proportional pedalling, etc… all recorded in ultra-fine detail. For example, the hammer velocity is measured in over 1000 increments.

Steinway claims that the difference between the recording and playback is virtually undetectable. “It’s all about nuance!”

An Apple iPad is used to run the SPIRIO app. And it is this software that controls the recording editing and archiving.

The system offers a range of connectivity options including: WiFi and Ethernet; two Bluetooth channels enabling remote speakers to receive the simulated audio output; two USB ports for external data storage; MIDI-In and MIDI-Out; and an HDMI video out, for video playback (live and pre-recorded).

Steinway holds a massive archive of classic performances that can be downloaded to SPIRIO for more intimate enjoyment. The playback system is also widely used in public venues and educational establishments around the world. It can be brought into play for live concerts, playback of recordings of great pianists, or may just when a live pianist isn’t available.


Prices shown are for US Mainland only
More information: Steinway SPIRIO | r