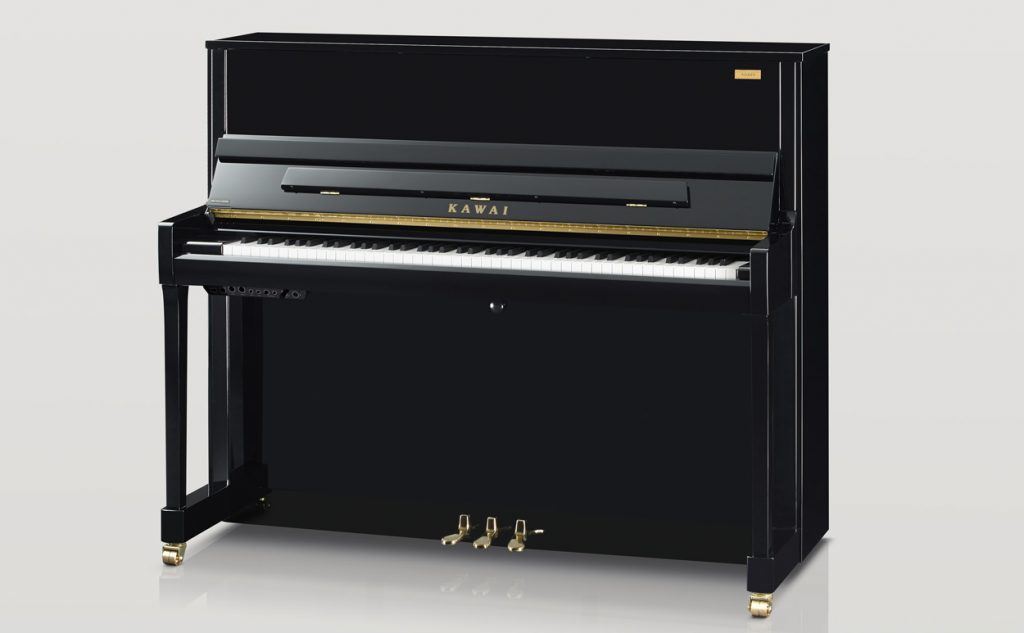 What is the Aures hybrid piano?

First seen (albeit to invited guests only) at this year’s Frankfurt Musikmesse (April 2018), this instrument derives its name from AUdio and RESonance.

Consider a traditional acoustic piano in block format… the keyboard (input), the action/strings (acoustic sound source), and the soundboard (amplifier).

So now we have a few more options: 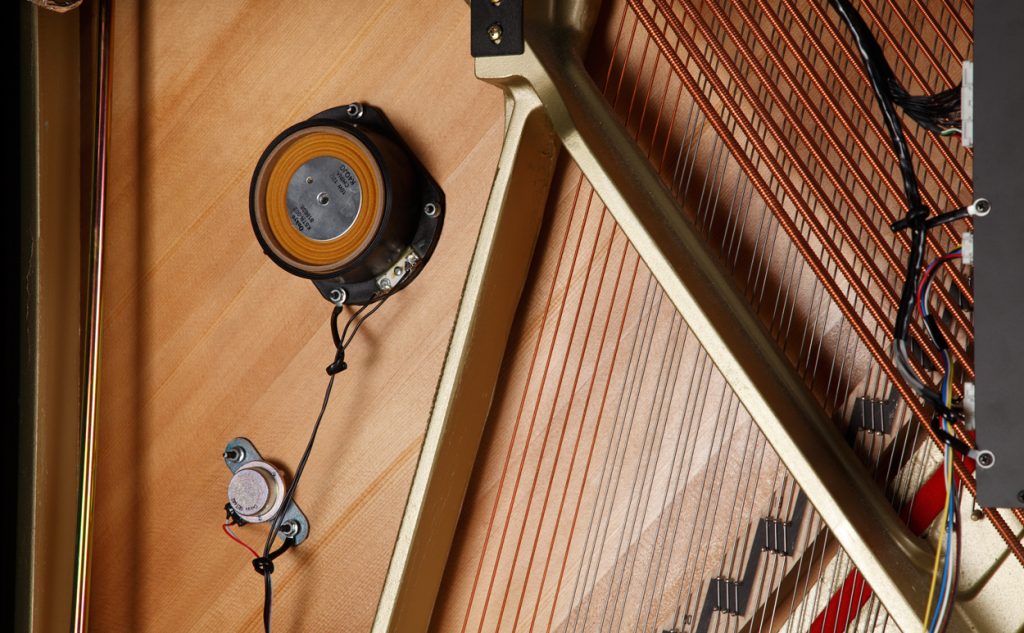 The soundboard gives the output from the digital sound generator a greater natural presence. Loudspeakers emanate signal from a point source, whilst a soundboard transmits across its far wider surface. 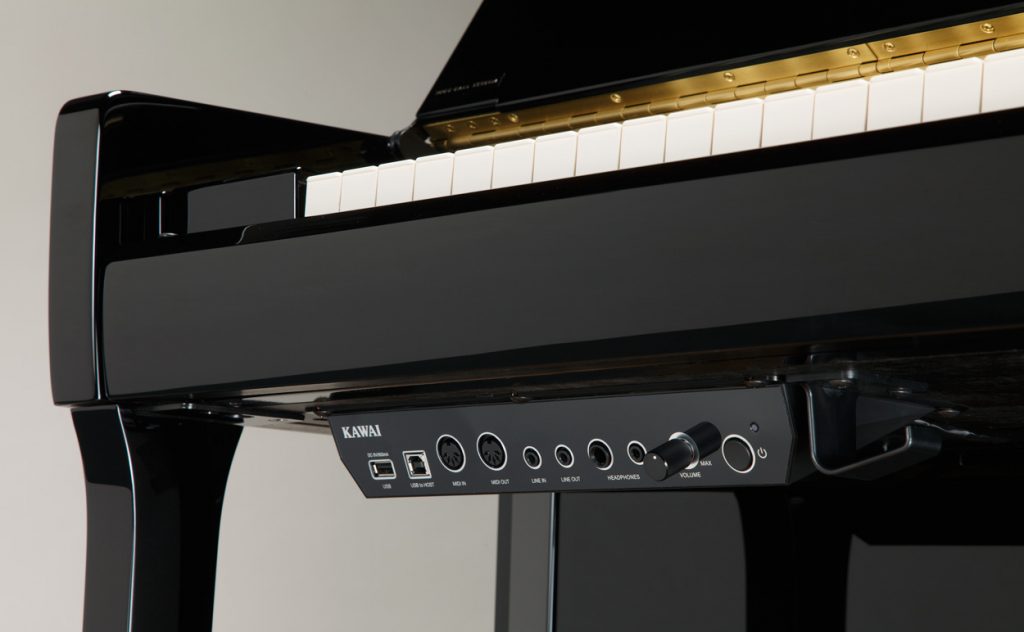 The connectivity ports are located beneath the keyboard

Key to the appeal of the hybrid instrument is its digital sound generator – the SK-EX Rendering sound engine. And this unit is also employed by Kawai’s CA-98 digital piano. The sampling and resonance modelling technologies generate, amongst other instruments, the Shigeru Kawai SK-EX concert grand piano.

A unique full-colour 5” touchscreen display is housed in the instruments bass end-block. It provides direct access to all the piano’s digital parameters. In addition, this control centre can also be used to record player-performances for future recall. 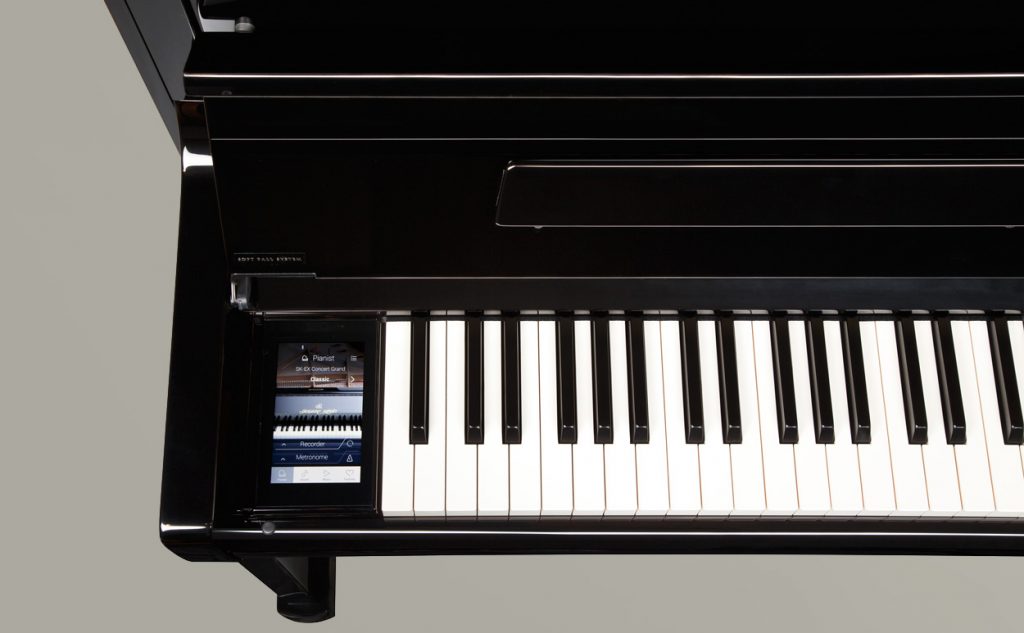 The Kawai K300 Aures’ soundboard has 4 high-performance transducers attached to it. These devices translate the digital output of the sound generator into the vibrations that are amplified by the piano’s tapered solid spruce soundboard.

* some models may not be available in certain countries.

More information can be found on the Kawai website.