Chopin’s Piano – A Journey Through Romanticism* is a newly published book by conductor, author and biographer Paul Kildea. Books about pianos often explore a particular facet of the instrument—its history, how it works, its effect on society, its contribution to the world of music. Kildea’s book takes a refreshingly different approach. 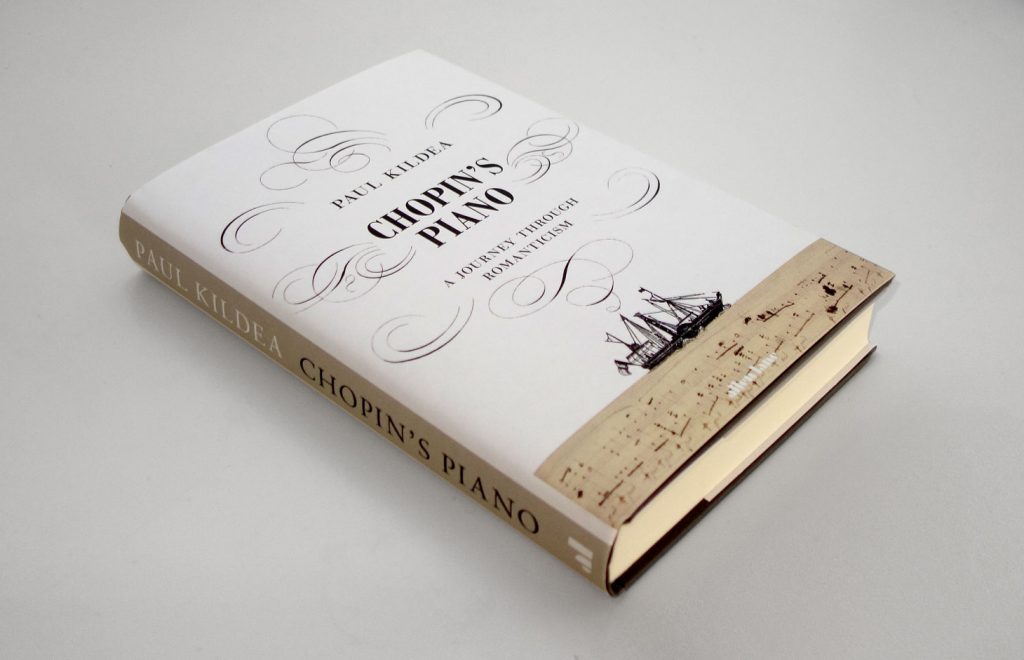 In November 1838 Frédéric Chopin, novelist George Sand and her two children left Paris and sailed to Majorca for the winter. Chopin was ill, and travelled south hoping for a more favourable climate. During his stay he completed one of his finest works, and did so using a small unrefined pianino built by a local craftsman.

Kildea’s book centres on this one instrument, and chronicles its compelling story, starting with its manufacture by Juan Bauza, at his workshop in Mission Street, in the centre of Palma, Majorca.

A pianino is essentially a small upright piano. Bauza’s instrument was around four feet high, with a six and a half octave keyboard which could fold up like a ship’s piano. This humble pianino was to achieve an historical and cultural significance that far belied its size and origin.

Before leaving Paris, Chopin had ordered a pianino from the French piano maker Pleyel. Unfortunately this was delayed in transit. Fearing months without a piano, Chopin hired a locally built instrument, described as,“out of date before it was completed”. Kildea continues, “It possessed no technological pretensions: it was unable to support thicker or longer strings, greater tensions, or a larger compass, its wooden frame and iron bracing a hostage to the island’s fierce climate. Yet it had its own beauty, and in any case was a rare artefact : a pianino in Majorca in the 1830s.”

Chopin subsequently went on to compose his 24 Preludes, one of the great works of musical Romanticism mostly, it is believed, on the Bauza instrument. The Pleyel he had ordered before departing Paris arrived mid-January 1839. Chopin left Majorca in February of that year taking neither instrument with him (…more on Chopin’s Pianos).

The book traces the history of these compositions through the instruments on which they were played, the pianists who interpreted them and the traditions they came to represent. The Bauza pianino remained on the island long after Chopin left, but its story wasn’t to end there.

In 1913, as Kildea relates, the great keyboard player Wanda Landowska rescues the Bauza pianino. Later, whilst still in her possession, the instrument becomes the focus of Nazi attention during the Second World War. 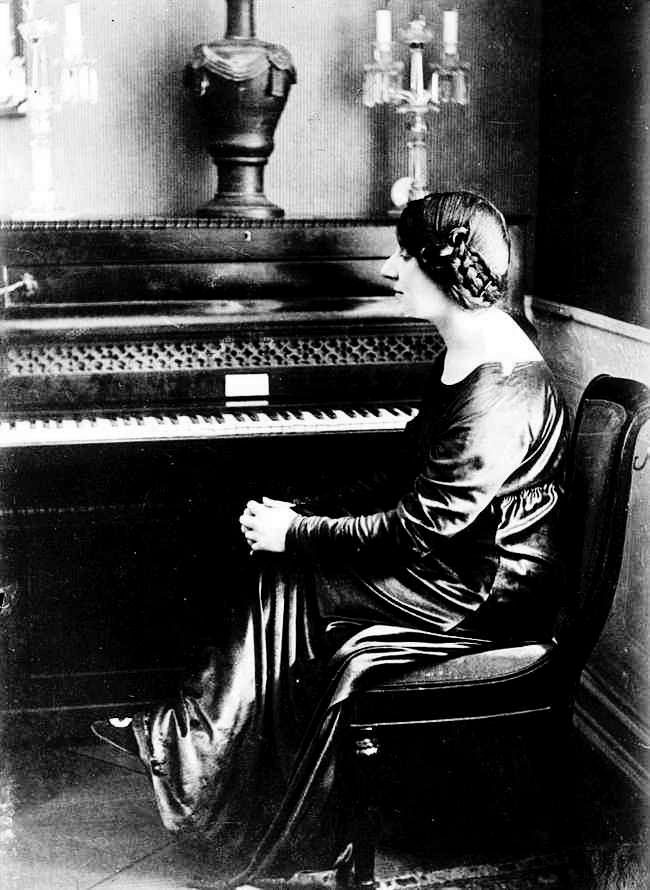 Kildea concludes the book with the search for the Bauza pianino. The outcome  won’t be revealed here, but needless to say, legal proceedings are involved.

This fascinating book, compellingly written, is part cultural history, part detective story, and with a piano at centre stage. Even if you aren’t a great fan of Chopin, you should find this a highly entertaining and informative read.

Chopin’s Piano – A Journey Through Romanticism (hardback) by Paul Kildea is published in the UK and Canada by Allen Lane, an imprint of Penguin Books (7th June 2018). Price £20.00. 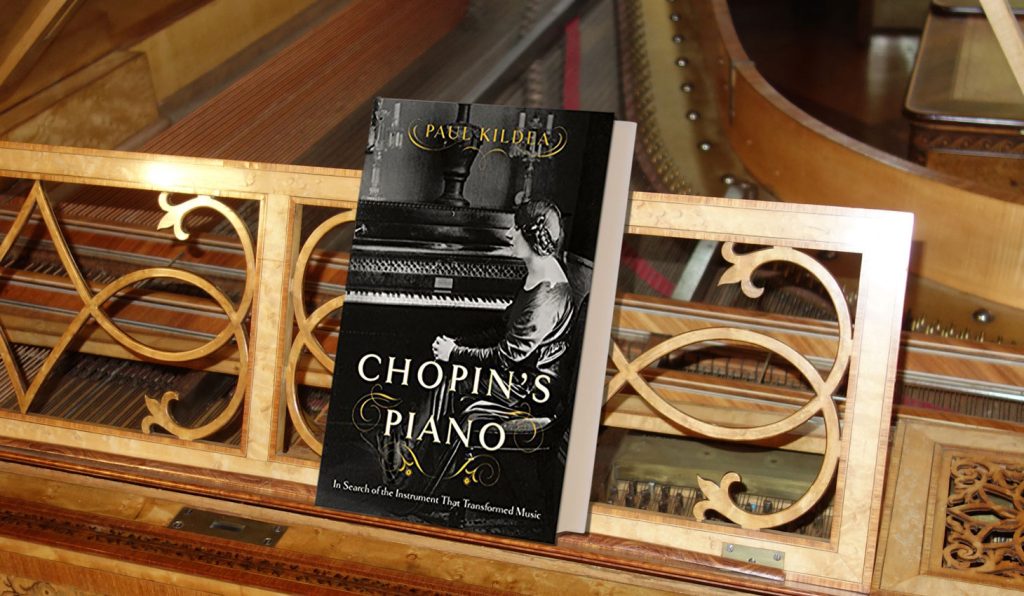 *In the USA, and other territories worldwide including Singapore and Malaysia (but excluding the British Commonwealth), the book has a different cover and is entitled Chopin’s Piano – In Search of the Instrument That Transformed Music. It is published in hardback by W.W.Norton (14th August 2018). Price US$27.95.

Purchase your copy
You can find out more and read reviews and excerpts of Chopin’s Piano by clicking here. This should take you to your local Amazon website. If you then decide to buy a copy of this book, World Piano News will receive a small commission which helps fund this website. Thank you.