Beethovenhaus Baden has launched a campaign to restore a grand piano once played by Ludwig van Beethoven. The instrument in question was made by Conrad Graf between 1811 and 1818 and is an early example of his celebrated grand pianos. 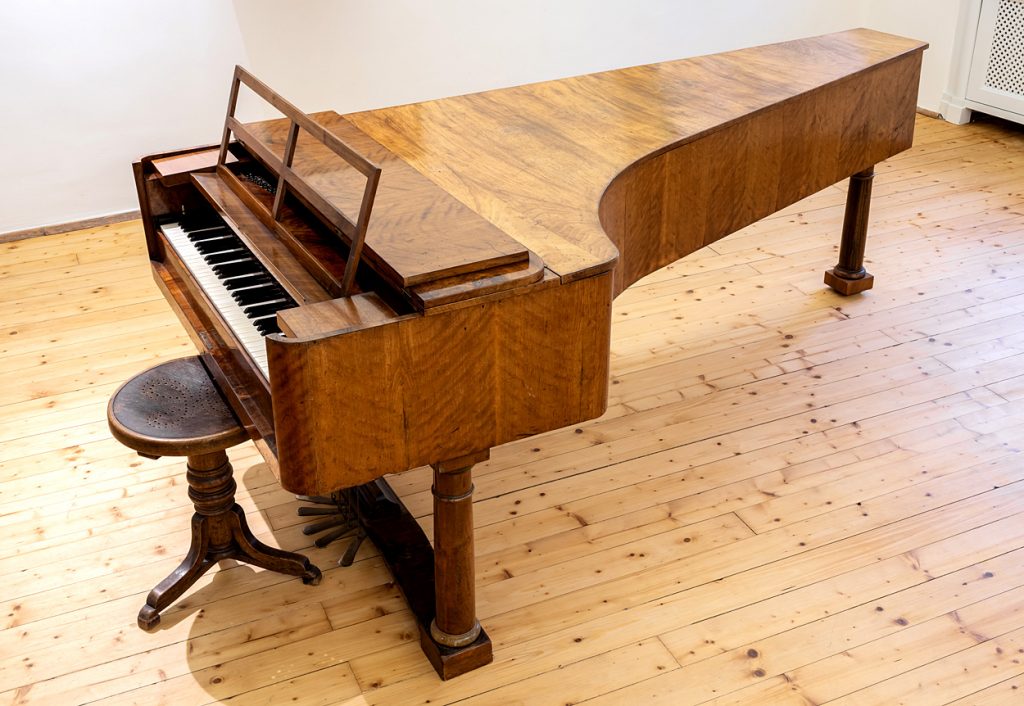 Conrad Graf was one of the “grand masters” of piano design. Born in 1782, he started producing pianos in Vienna at the turn of the 19th century. By the end of his career (c1840) his firm had produced over 3000 instruments. He subsequently sold the business to Carl Stein, grandson of Johann Andreas Stein, pioneer of the Viennese piano.

Graf’s pianos found favour with most of the great composers and pianists of the period including Chopin, Liszt, Mahler, Brahms and of course Beethoven.

The Baden grand piano is one of the very earliest surviving Graf instruments. Viennese pianos are generally quite delicate, however, Graf made his considerably stronger. Their sturdiness facilitated greater string tension, as a result, they were louder than most others of the time. Despite their strength, Liszt famously managed to “destroy” several of Graf’s instruments with his “enthusiastic” playing style.

In his final few years, with his deafness worsening, Beethoven is said to have owned a Graf piano with an ear-trumpet fitted to a second soundboard. Beethoven also played grand pianos by Broadwood, Erard, Stein, Böhm, Schantz, and Streicher, but latterly considered the Graf and Broadwood instruments as being exceptional.

The Graf at Beethovenhaus Baden was originally owned by Josef Perger, a local merchant and judge. Emperor Franz I spent his summers in Baden, and consequently, the town was awash with members of the aristocracy and the artistic-classes.

In the summers of 1821, 1822 and 1823 Beethoven lodged at Rathausgasse 10 (now the location of Beethovenhaus). Whilst in Baden he regularly played Perger’s Graf, and at the same time completed much of his Ninth Symphony. 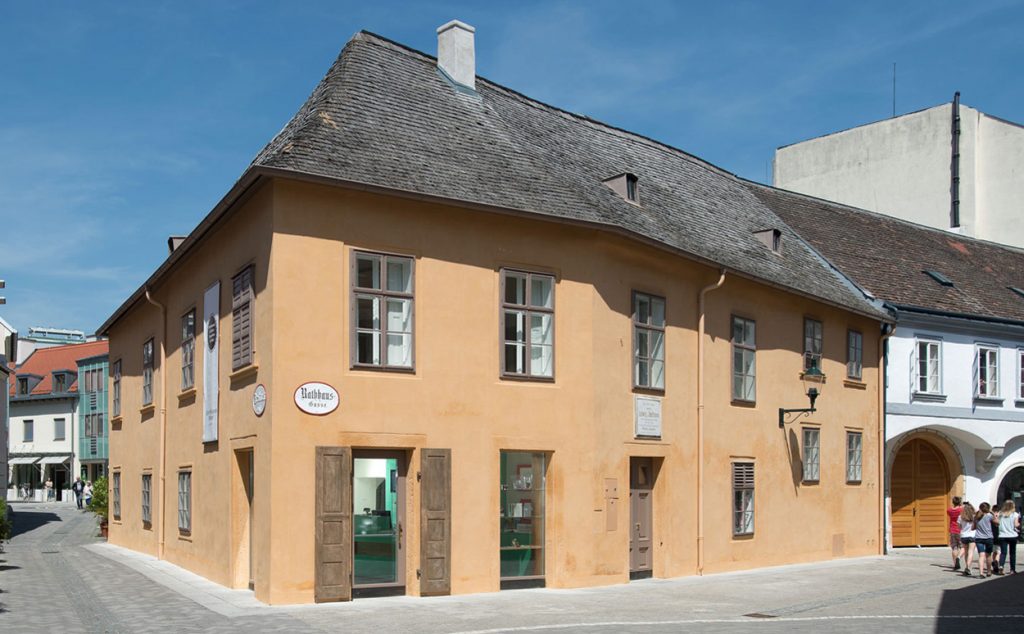 Rathausgasse 10 home of the Beethovenhaus Baden

In 1895 Magdalena Perger gifted the piano to Baden’s Rollettmuseum, and it has been part of the permanent presentation “Beethoven in Baden” ever since the re-opening of Beethovenhaus in 2014.

Unfortunately, the piano has suffered considerable damage over the years and is now unplayable. Beethovenhaus Baden has embarked on an ambitious project to restore the instrument to its original glory in time for 2020—the 250th Anniversary of the composer’s birth. The piano will then once more be available for concerts. 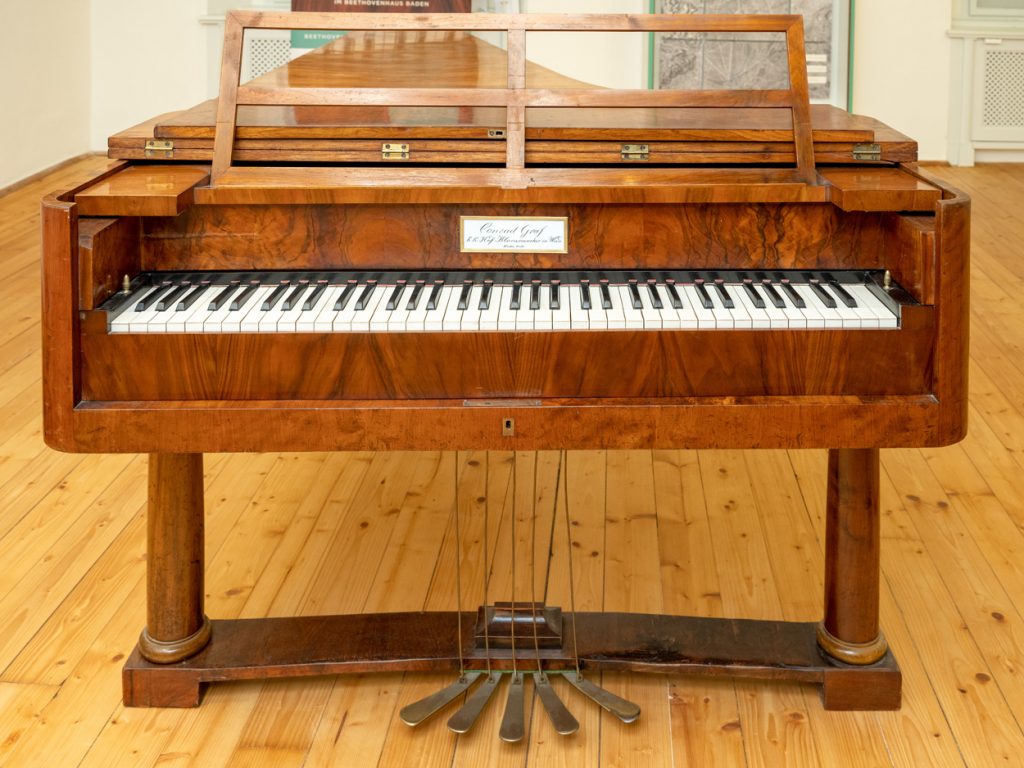 However, funds are required to complete the restoration, and Beethovenhaus Baden is looking for donations/sponsorship. Any amount is welcome, and specific sponsorship opportunities are available for EUR 200, EUR 500, and EUR 1000.

The project, entitled Listen to Beethoven!, is being supported by the State of Lower Austria and the Bundesdenkmalamt / Federal Monuments Office.

Further information can be obtained from [email protected], and on Beethovenhaus Baden’s website.