Piano to Zanskar is a somewhat unusual feature-length documentary. It has just premiered at the 2018 Edinburgh Film Festival, and tells the story of an unlikely mission to transport a piano from North London’s Camden Market to a small primary school in the Himalayas. 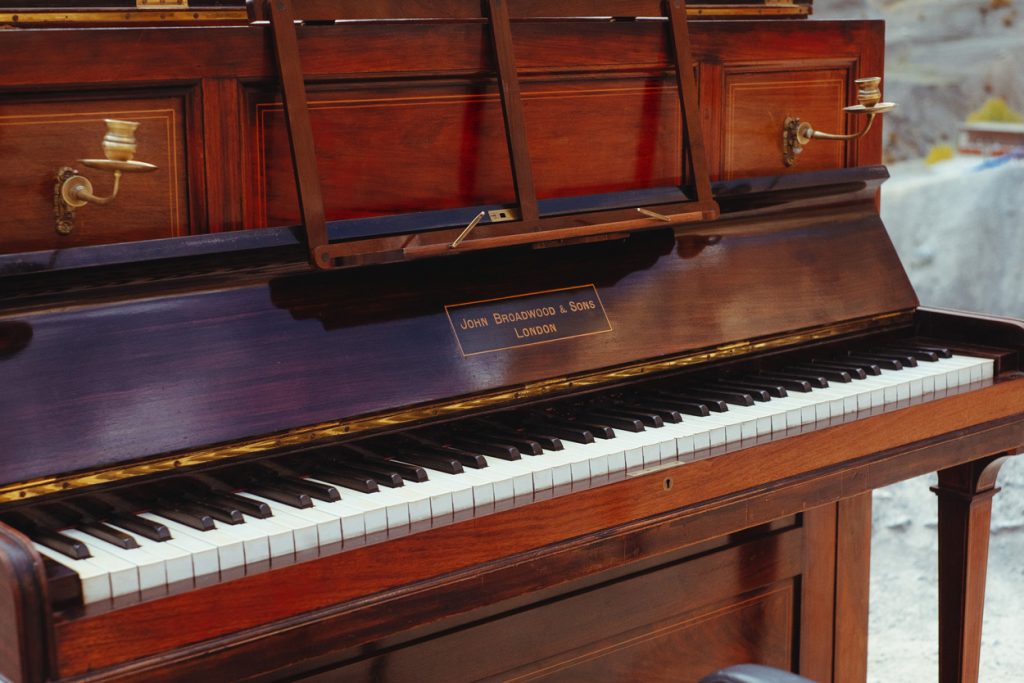 The piano in question – a Broadwood upright from the 1910s

The story begins back in 2013 at the premises of Camden Piano Rescue. A client pops into the workshop asking to have her piano tuned. Owner, Desmond Gentle, engages the woman in conversation. He learns that she is a teacher and has married someone from Ladakh in the Himalayas. She is planning on moving to nearby Lingshed, a remote 1,000 year old village in the Zanskar district, and perhaps one of the last remaining “Shangri Las”.

The teacher bemoans the fact that the school has no piano because of its isolated location—14,000 feet above sea level. Gentle, approaching retirement and looking for one last adventure, instantly promises to get the school a piano.

The film follows Gentle throughout 2014 as he tackles this hazardous challenge. He recruits his two apprentices Harald, the Swedish son of an opera singer, and Anna, a jazz singer and budding environmentalist. Together, the three prepare to take a 100 year old Broadwood and Sons upright piano, with wooden frame and complete with candleholders, to one of the world’s most isolated settlements. 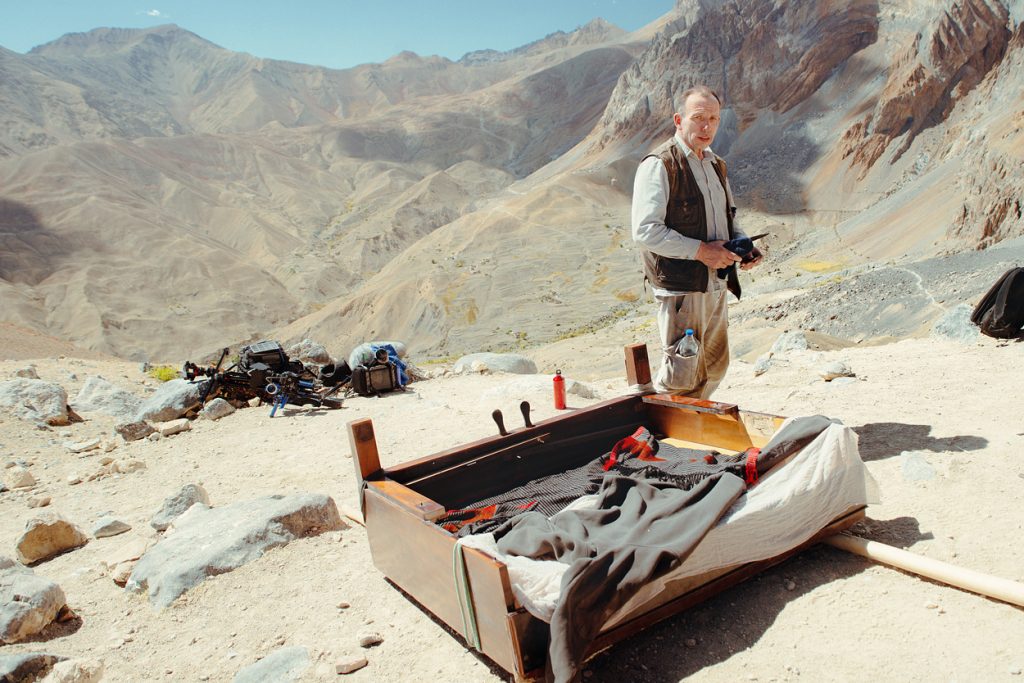 Desmond Gentle and part of the Broadwood upright piano

If they are successful this will be the greatest altitude to which a piano has ever been delivered, and the Broadwood will literally be higher than any other piano on the planet. It will be the crowning achievement of Gentle’s long career.

The piano is initially flown to Delhi, and then taken by road to Leh in Kashmir. It is then disassembled. The trio, with the aid of 20 local Sherpas and a team of yaks and ponies, then begin the most hazardous part of the “move”. The perilous journey takes the expedition through stunning scenery, over totally inhospitable terrain, and up steep, narrow, mountain passes—one no more than 15 inches wide, with a 1,000ft drop. 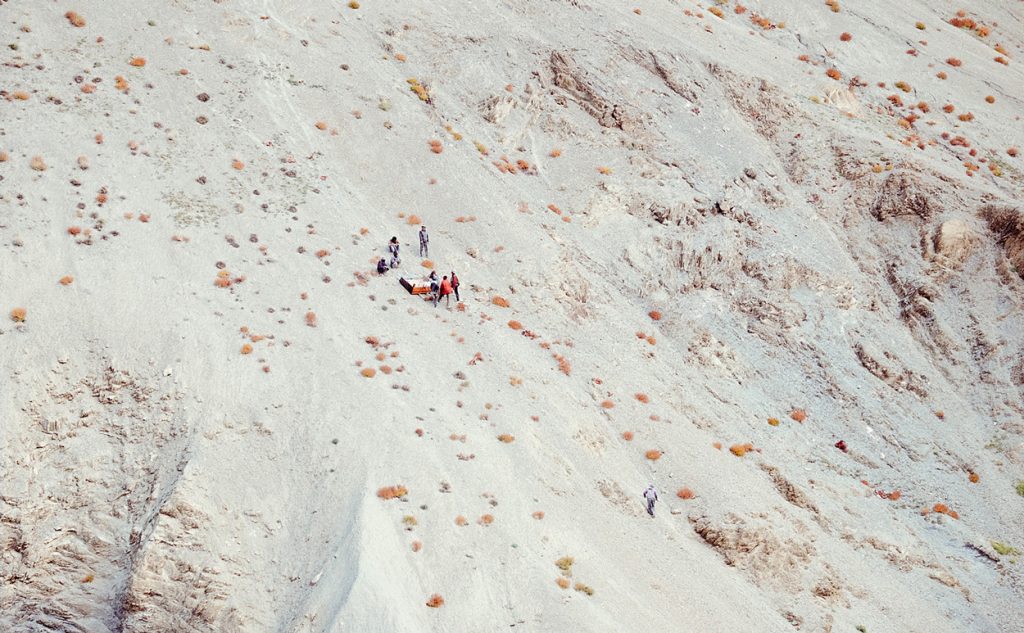 Piano to Zanskar is about so much more than a difficult piano relocation. It “delivers” on many other levels: the reshaping of lives, both young and old; character fulfilment; the transformation of an ancient landscape; happiness; altruism. There are obvious comparisons here to Werner Herzog’s epic Fitzcarraldo.

Do they manage to deliver the piano to the school? And what are the longer term implications for the protagonists. Although this is a documentary, the film generates a “Will they?… Won’t they?” tension. So the denouement won’t be revealed here, but here we have a genuinely moving movie(!).

Future screenings of Piano to Zanskar will be listed on the Between Friends Facebook page.

If you wish to enquire about showing the film in your territory, you should contact Piers Nightingale at Starline Entertainment.