Two hundred years ago Ludwig van Beethoven received the gift of a Broadwood grand piano. This instrument, now known as Beethoven’s Broadwood, was much loved by the composer and is said to have inspired most of his late piano sonatas.

Last year I wrote a piece commemorating the anniversary of this piano’s year of manufacture. However, it would seem that the year Beethoven actually received the instrument is now being more widely celebrated. 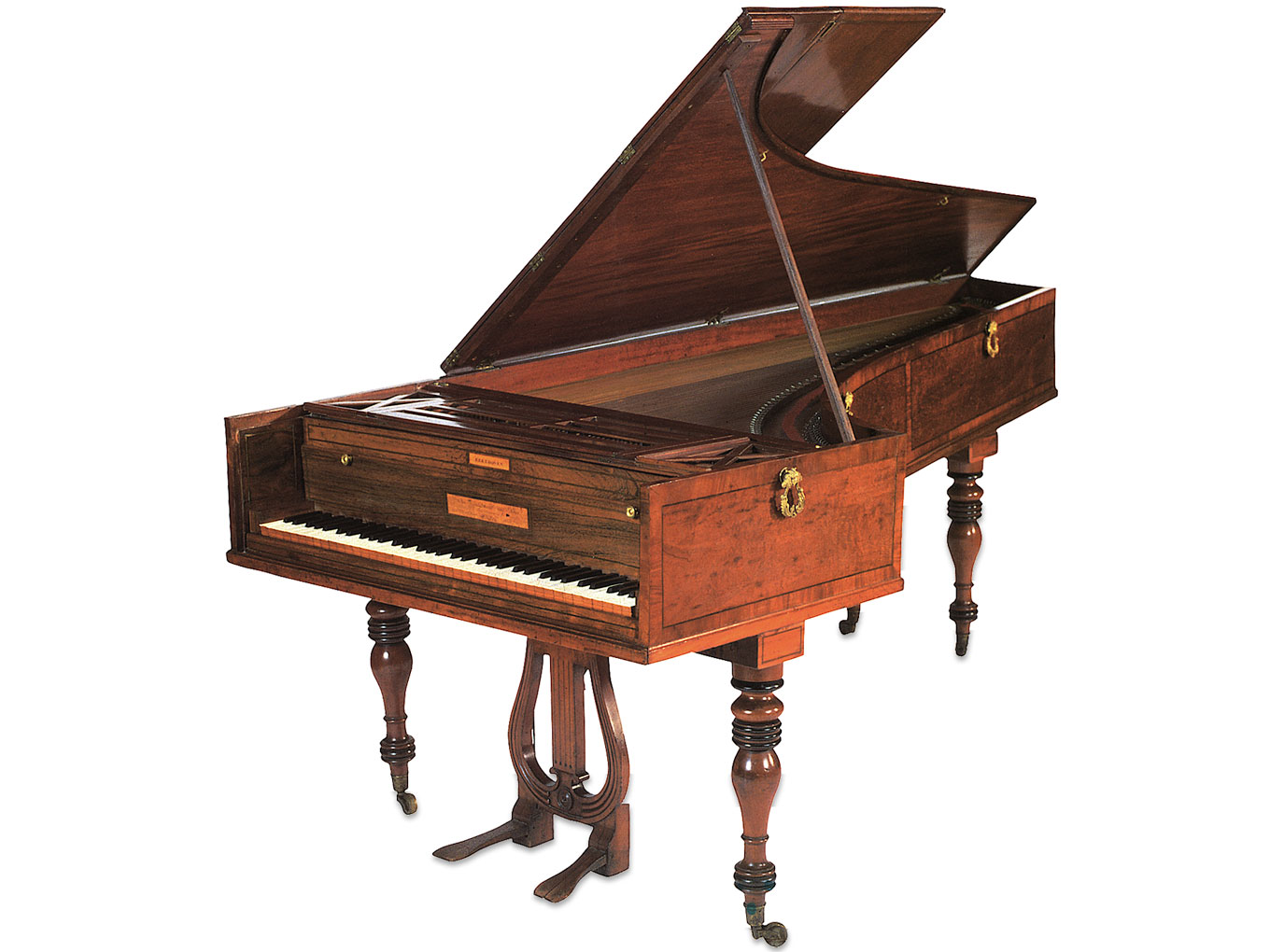 The Beethoven Broadwood, manufactured in London in 1817

Broadwood is the world’s oldest surviving piano firm. It was founded in 1728. The company has held a Warrant for supply and maintenance of pianos to the various British Royal Households since the reign of George II (1683-1760). It can name among its customers the composers Haydn, Chopin, Brahms, Liszt, Elgar, Holst and Vaughan Williams.

Back in 1817, Thomas Broadwood met the 47 year old Beethoven in Vienna. Upon discovering that the famed composer was almost deaf and somewhat impoverished, Broadwood decided to give Beethoven a new grand piano. At that time an English grand was noticeably louder than any of the Viennese instruments used by Beethoven.

Broadwood arranged for some of the most accomplished pianists in London – Friedrich Kalkbrenner, Ferdinand Ries (Beethoven’s London agent), Johann Baptist Cramer, Muzio Clementi, Jacques-Godefroi Ferrari and Charles Knyvett – to choose a piano for Beethoven, from his factory. And all, with the exception of Clementi, actually signed the piano.


The piano, was despatched from London in December 1817. 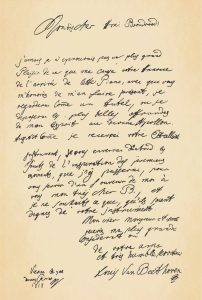 “My dearest friend Broadwood,
“I have never felt a greater pleasure than that given me by the anticipation of the arrival of this piano, with which you are honouring me as a present. I shall regard it as an altar on which I shall place my spirit’s most beautiful offerings to the divine Apollo. As soon as I receive your excellent instrument, I shall send you the fruits of the first moments of inspiration I spend at it, as a souvenir for you from me, my very dear B., and I hope that they will be worthy of your instrument.
“My dear sir and friend, accept my warmest consideration, from your friend and most humble servant,
Louis Van Beethoven
Vienna, 3rd February 1818.”

The Broadwood grand piano arrived at Beethoven’s Viennese summer residence in May 1818, and instantly became the composer’s favoured instrument.

Beethoven however, suffered from worsening deafness, and to generate as much volume as possible played the piano with great force. Reports indicate that by 1824 it was quite unplayable.

This is one of the most famous early grand pianos. Broadwood’s pianos were now much stronger. The string tension of this instrument would be at least half as much again as in a piano of 1805.

Although one of a new generation of Broadwood pianos, this instrument was in essence a fairly standard model. It was, however, hand picked for its quality.

Despite this ill-treatment, the piano still exists, and features in this year’s 200th Anniversary celebrations, which are taking place across Europe. 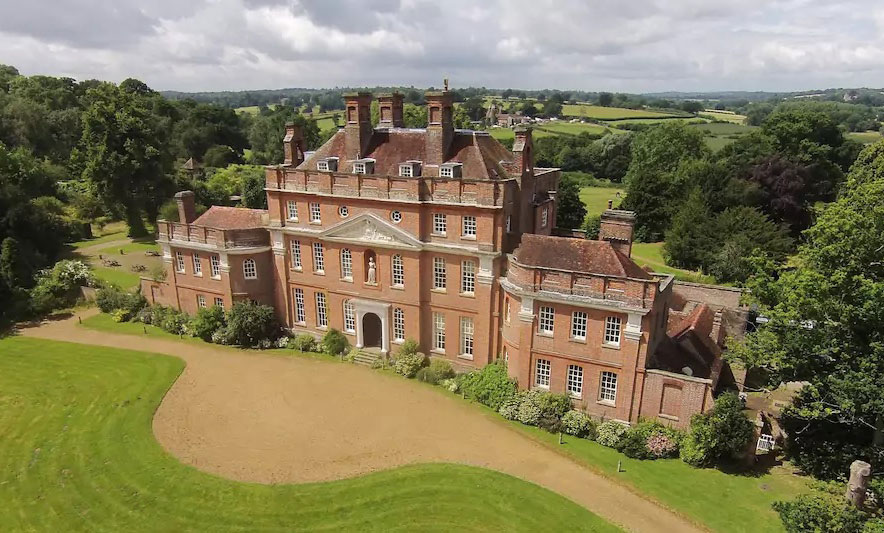