Christies are to auction Carole King’s personal piano in The Exceptional Sale to be held in New York on April 20, 2018.

This is a truly iconic instrument. The piano is a 1924 Steinway Model M grand, with a mahogany case. It was given to King when she left New York for Los Angeles. 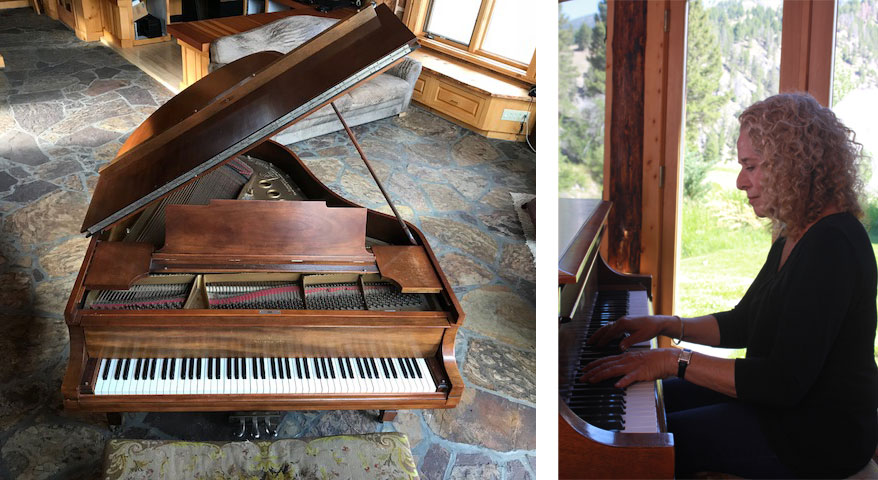 The Model M was introduced in 1911 as a small grand piano – it was Steinway’s smallest at that time. Today it is classed as a studio grand. Original Model M’s were very slightly shorter, however the design was scaled-up in 1917. This model is still in production and is one of the company’s best sellers. The Carole King Steinway is 5’7” (170cm) in length and well suited for home/studio use.

From 1971 it sat in the the living room of Carole King’s Appian Way house in Laurel Canyon (California). It would have been played not only by King, but by many of her musician friends such as James Taylor, and Joni Mitchell, and of course Toni Stern, lyricist for many of her best known songs.

Carole King (b.1942 in Manhattan, NY) is the most successful female songwriter of the latter half of the 20th century. She has sold over 75 million albums, and between 1955 and 1999 she wrote/co-wrote 118 Billboard 100 hits. She will have undoubtedly composed many of these songs on this instrument. Carole King also took this piano on stage with her for several live performances.

But what gives this particular instrument such prominence is its appearance on the front of her 1971 platinum-selling, and US no.1 album “Music”. Here, King can be seen sat behind the Steinway, which dominates the cover. It also appears on the sleeve of “Sweet Seasons”, a single taken from the “Music” album. 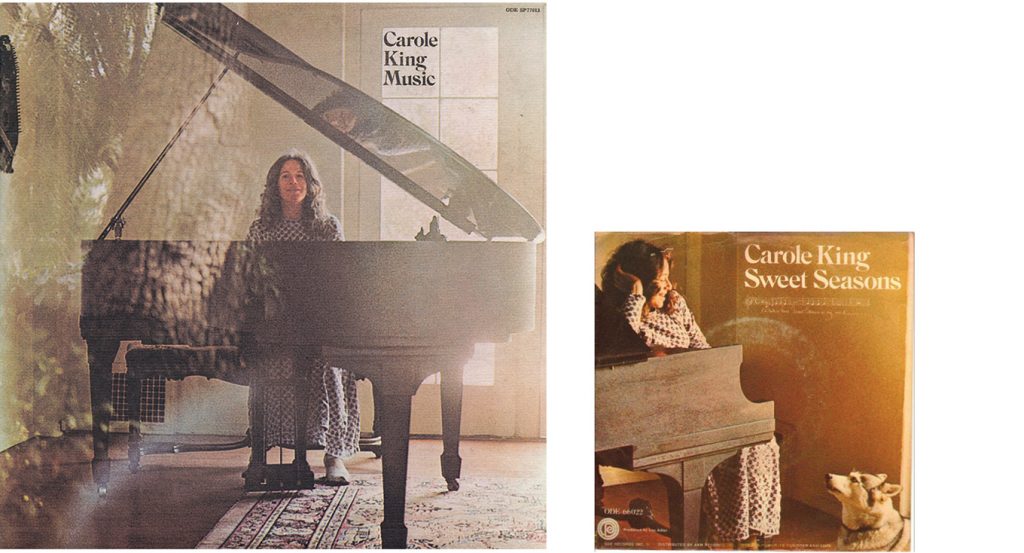 For the past 20 years or so, the piano was at King’s personal recording studio, part of her 128-acre ranch tucked away in the Sawtooth National Recreation Area, Idaho. However in 2016 King decided to sell up… hence the famous piano’s appearance at auction.

Christie’s first held The Exceptional Sale back in 2008. It is a special auction for “non-conforming” items deemed to be of particular artistic, cultural or technological importance. Past lots have included a Vickers Supermarine Spitfire, the Givenchy Royal Hanover Chandelier, and the Apple-1 computer previously sold by Steve Jobs. 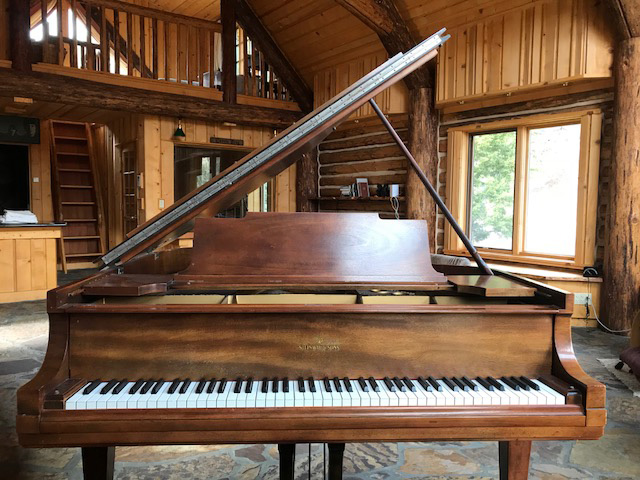 The Carole King Steinway is an extremely important and relevant instrument, with a unique providence. It is estimated to sell for between $40,000 and $60,000 (US).  Better get your bids in now before “It’s Too Late (Baby)”!

Ahead of the sale, the piano will be on view to the public 12-20 April at Christie’s Rockefeller Center Galleries, New York.

More information, and a video of the instrument, can be found on the Christie’s website.