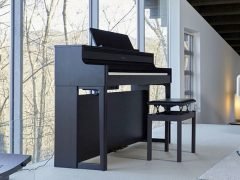 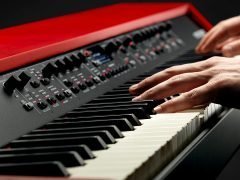 The Nord Grand is the latest digital piano from leading Swedish keyboard manufacturer Clavia DMI. The Nord product range is known both for its exceptional quality and for the bright… Read more » 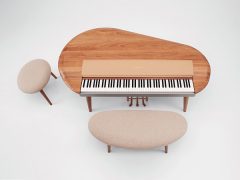 Yamaha, in conjunction with high-end Chinese furniture maker Mexarts, recently revealed three new digital pianos. These are concept models—you can’t buy them (at least not yet). Their aim is to… Read more »