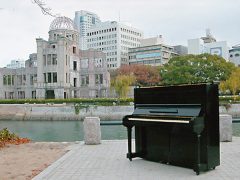 Six pianos survived the atomic bombings of Hiroshima and Nagasaki on August 6th and 9th, 1945. These are known as the “Hibaku Pianos”. One of these instruments will feature at… Read more » 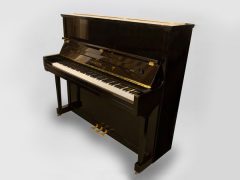 Phoenix Pianos are an innovative UK piano manufacturer. They are a bit different to other producers in that they tend to break the rules. They bring 21st century technology to… Read more »

On Friday 29th September, Luigi Borgato will unveil his latest piano to the public at a special event to be held in the Palazzo della Ragione, Padova (Italy). This will… Read more »