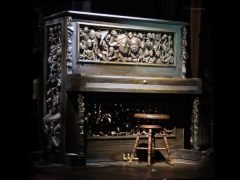 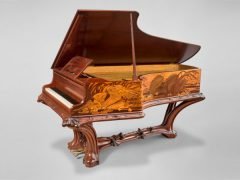 Elmer is a dazzling new model from Cambridge (UK) based piano makers Edelweiss. The company likes to produce instruments that really stand out, and appropriately have taken the childrens’ picture… Read more »