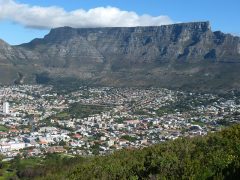 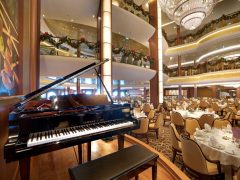 From March 14-16 the cruise industry’s premier global trade event, The Seatrade Cruise Global Show 2017, takes place in Fort Lauderdale, Florida. What has this to do with pianos?  Well,… Read more » 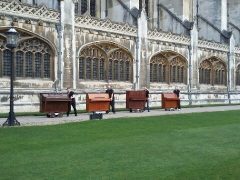 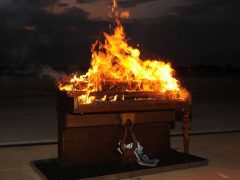 Although rather tame in nature, Saturday’s “Let It Shine” (a BBC UK talent show) featured a “piano burning”, and apparently raised a few eyebrows in the world of social media…. Read more » 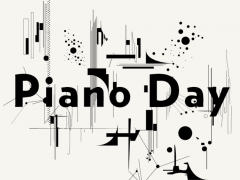 Piano Day is a worldwide celebration of the piano. It takes place on the 88th day of each year. Why the 88th?  Simply to reflect the number of keys on… Read more » 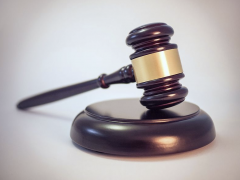 The next major piano auction in the UK is set for midday, April 6th 2017. It will be held as usual at Conway Hall, Red Lion Square, Holborn, London WC1R… Read more »

New York based Raphael Montañez Ortiz is a conceptual artist. In 1966 he co-founded the Destruction of Art Symposium, a group designed to highlight the futile loss of life and… Read more »