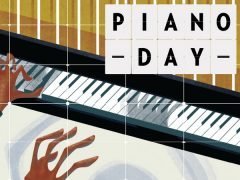 What is happening on March 29th, 2019? If you are a member of the European Union you will be fully aware that March 29th is BREXIT day — the day… Read more » 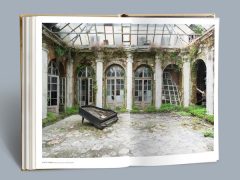 Romain Thiery, a classical photographer and pianist, has spent the past decade travelling around Europe capturing stunning images of abandoned pianos. These photographs form a constantly evolving collection that Thiery… Read more »

Cremona Musica takes place this month. This international exhibition is widely considered to be the largest marketplace in the world for fine quality musical instruments. Last year the show attracted… Read more » 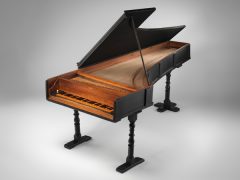 Bartolomeo Cristofori, of Padua, Italy, is undisputedly credited with being the inventor of the piano. But he was actually striving to produce the first harpsichord to offer a touch responsive… Read more »