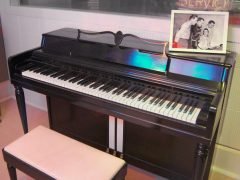 The “Million Dollar Quartet Piano” is a vintage 1949 Wurlitzer spinet. It was the house piano at the Sun Records studio in Memphis Tennessee and is now being sold by… Read more » 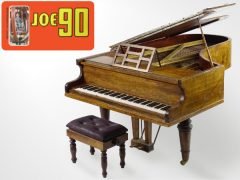 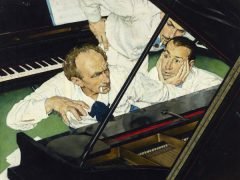