Could the John Lewis Christmas advert (featuring Sir Elton John) unwittingly be the single most important piano advert ever made?

John Lewis & Partners is a major chain of up-market, retail department stores. It operates mainly in the UK, but has additional concessions in the Republic of Ireland and Australia. 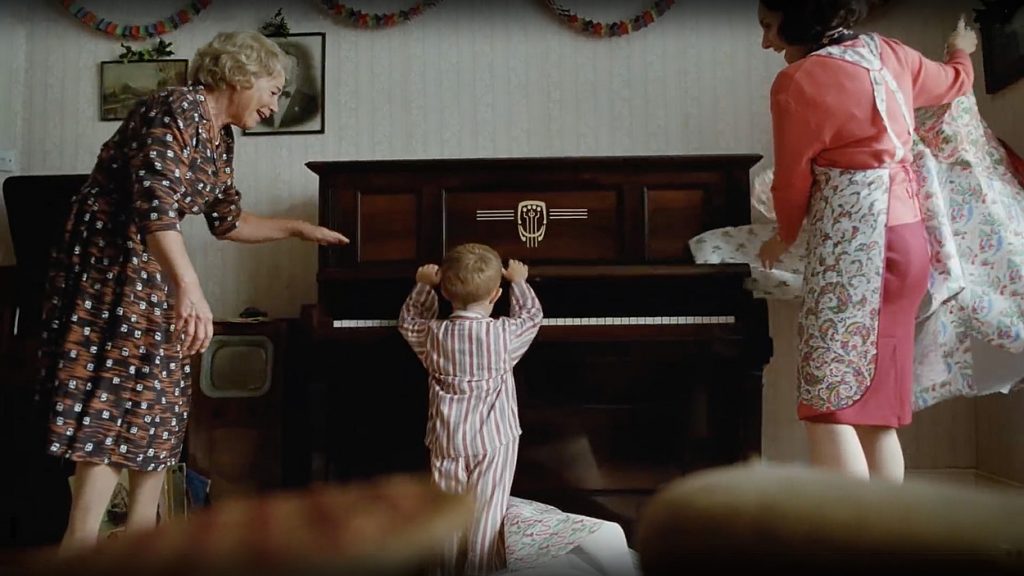 Unusually, the employees (by way of a trust) own the company. So all profits, which are not inconsiderable, are shared solely amongst the 83,000 members of staff.

But John Lewis is particularly famous for its Christmas TV ad. Every year for the past decade the company has released a beautifully crafted, heart-warming advert. Actually, it is more a short-story/mini-film than a commercial.

In the UK, it is the first TV appearance of the John Lewis ad, not Black Friday, that has come to mark the start of the Christmas season.

This year’s ad has just been released. Entitled ‘The Boy and the Piano”, it features Sir Elton John, and tells the story of how some gifts can become so much more than a mere present. The two-minute “short” looks back over the performer’s life, and in true John Lewis style has an inspiring, emotional denouement.

With huge exposure, not just on British television but worldwide via social media, might this advert be the best “present” the piano industry has had for many a year?

What do you think? Do add your comments below.

Sets and props used in the making of the advert form part of an exhibit on the 3rd floor of John Lewis’ Oxford Street Branch, London. Visitors can also have photos taken at the piano.

A portion of Sir Elton John’s fee was donated to the Elton John Charitable Trust.

The main piano used in the advert appears is a Blüthner upright—but that’s not really important!

One thought on “The Best Piano Advert Ever?”